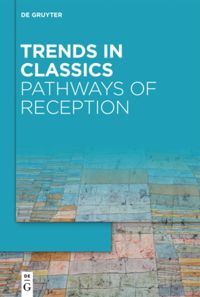 Trends in Classics – Pathways of Reception