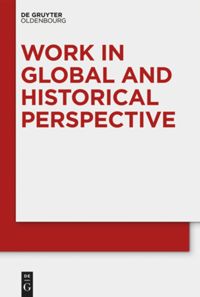 Work in Global and Historical Perspective