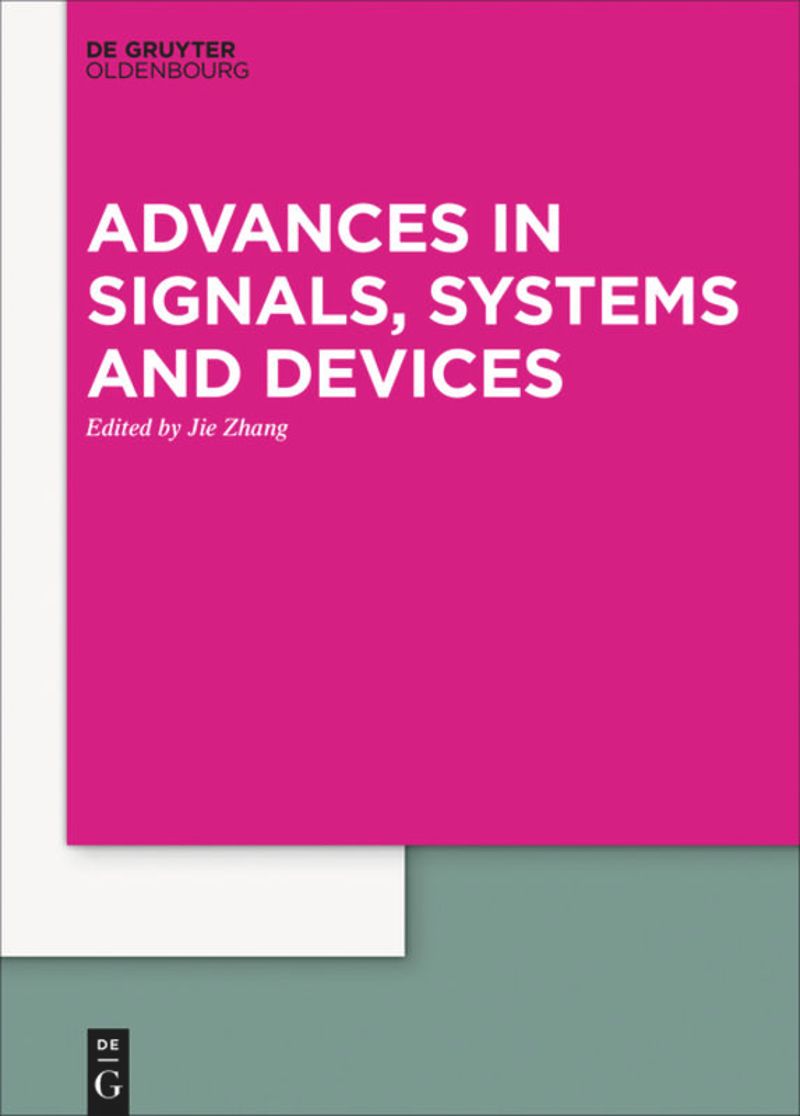 Advances in Systems, Signals and Devices