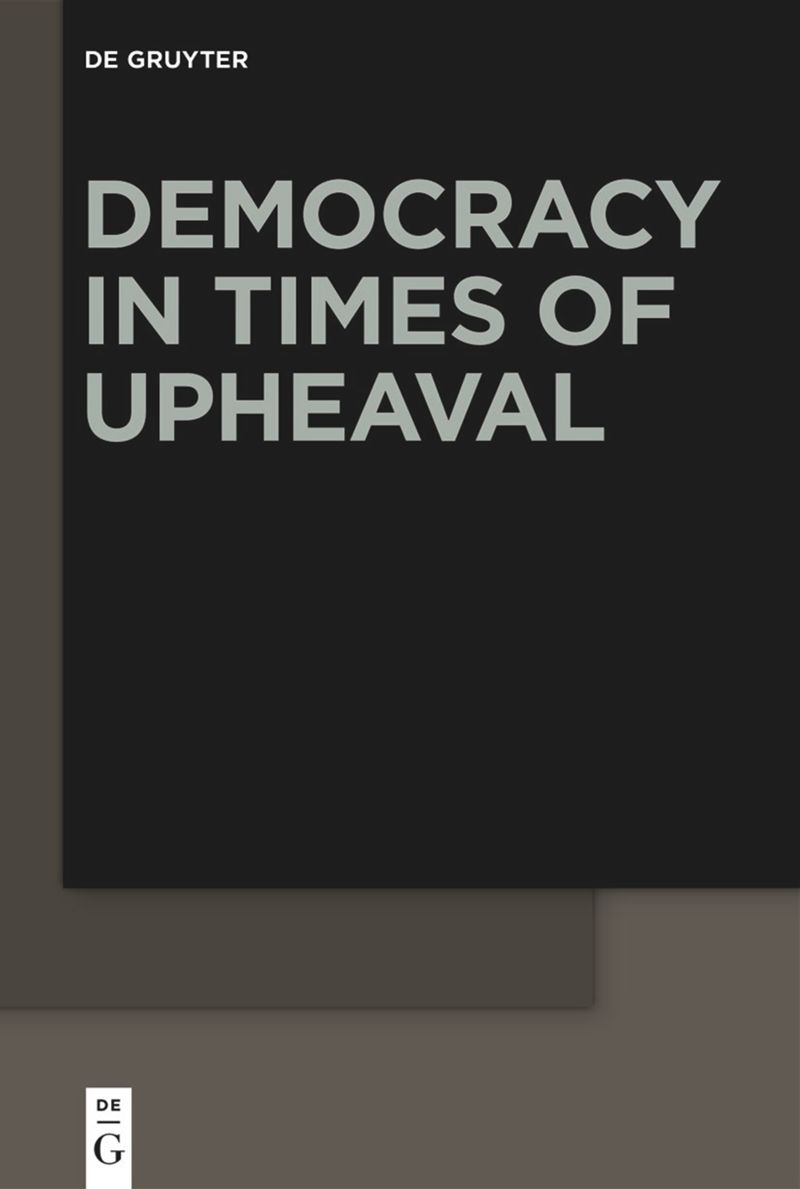 Democracy in Times of Upheaval