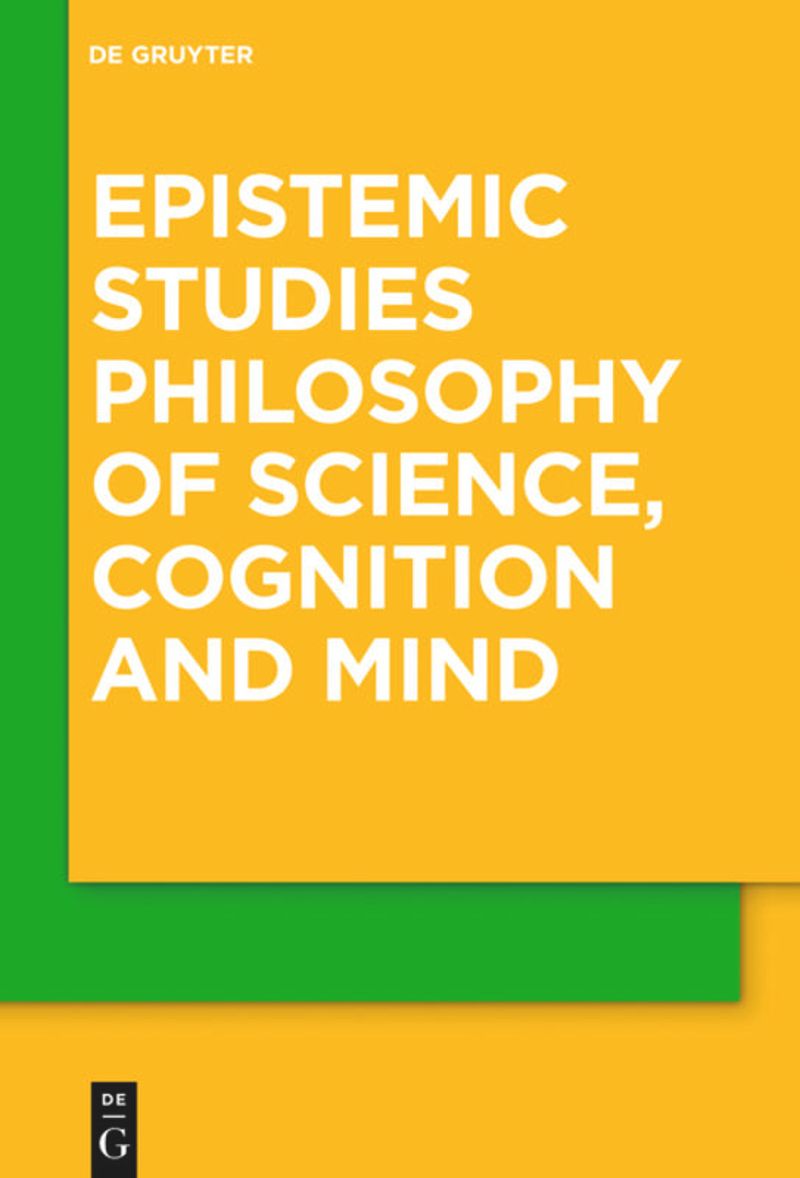 Philosophy of Science, Cognition and Mind