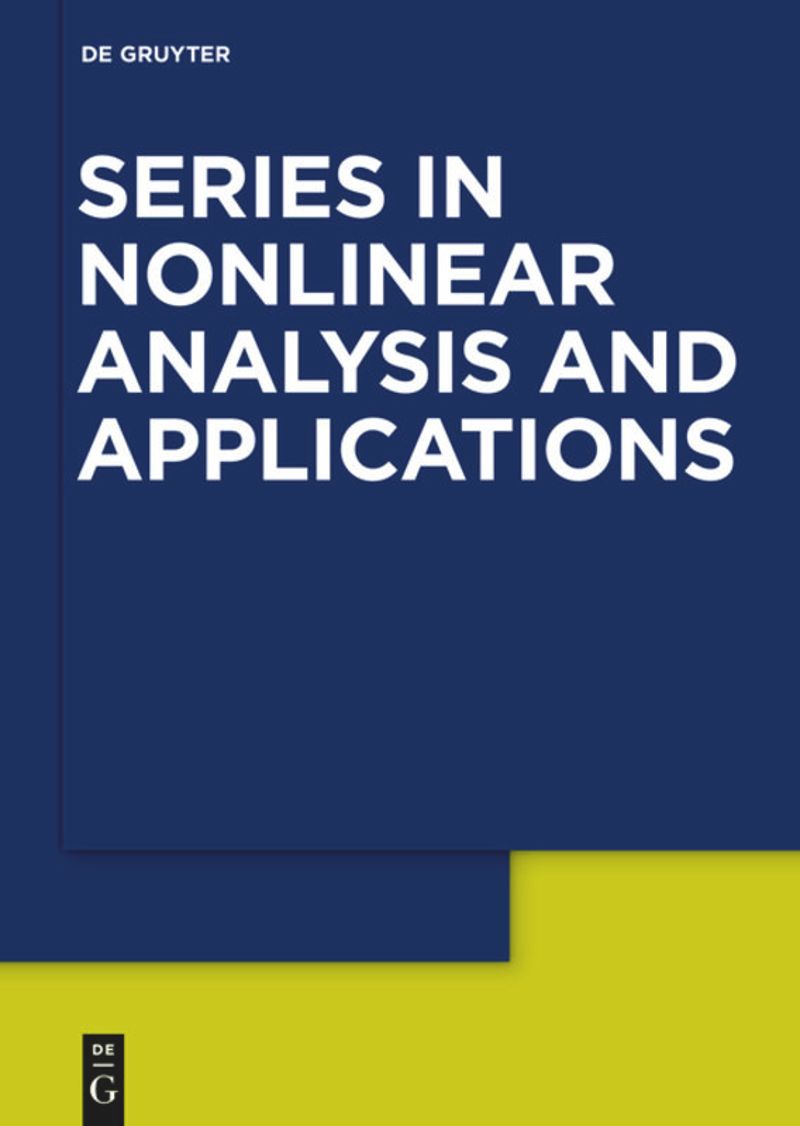 ISSN: 0941-813X
The series is devoted to the publication of high-level monographs which cover the whole spectrum of current nonlinear analysis and applications in various fields, such as optimization, control theory, systems theory, mechanics, engineering, and other sciences. One of its main objectives is to make available to the professional community expositions of results and foundations of methods that play an important role in both the theory and applications of nonlinear analysis. Contributions which are on the borderline of nonlinear analysis and related fields and which stimulate further research at the crossroads of these areas are particularly welcome.