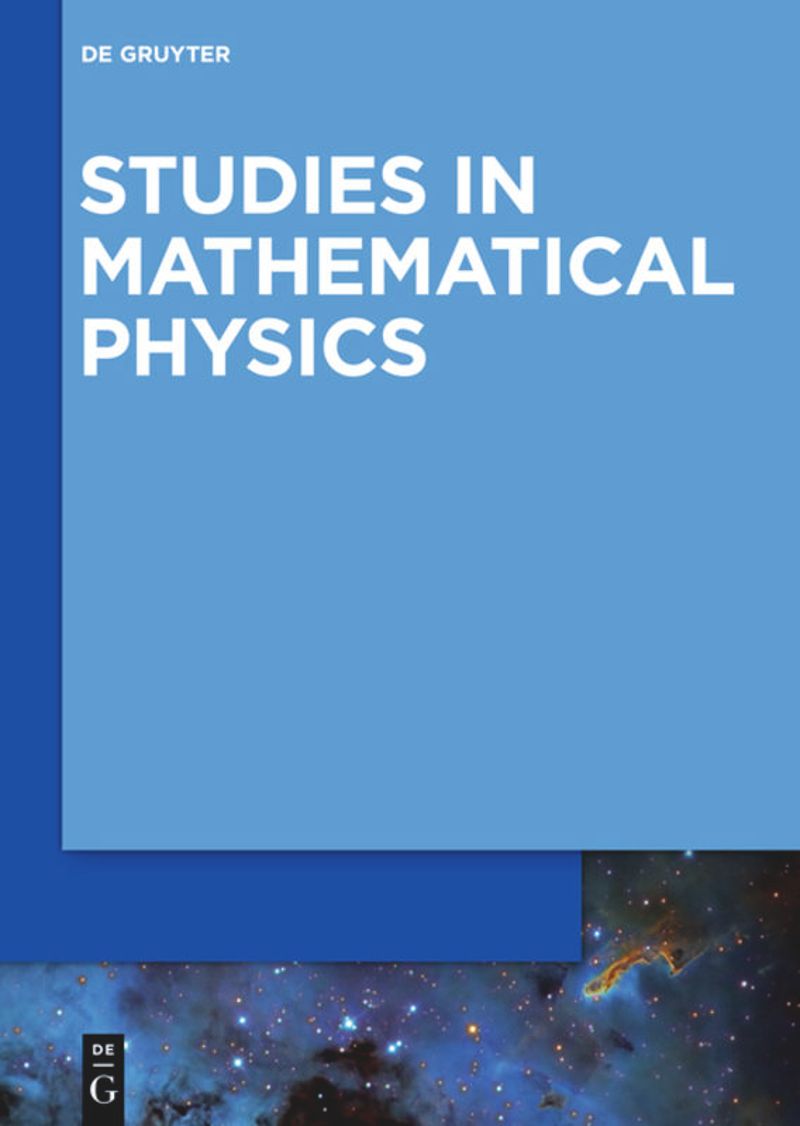 ISSN: 2194-3532
The De Gruyter Studies in Mathematical Physics are devoted to the publication of monographs and high-level texts in mathematical physics. They cover topics and methods in fields of current interest, with an emphasis on didactical presentation. The series will enable readers to understand, apply and develop further, with sufficient rigor, mathematical methods to given problems in physics. For this reason, works with a few authors are preferred over edited volumes. The works in this series are aimed at advanced students and researchers in mathematical and theoretical physics. They can also serve as secondary reading for lectures and seminars at advanced levels.
e-ISSN 2194-3540