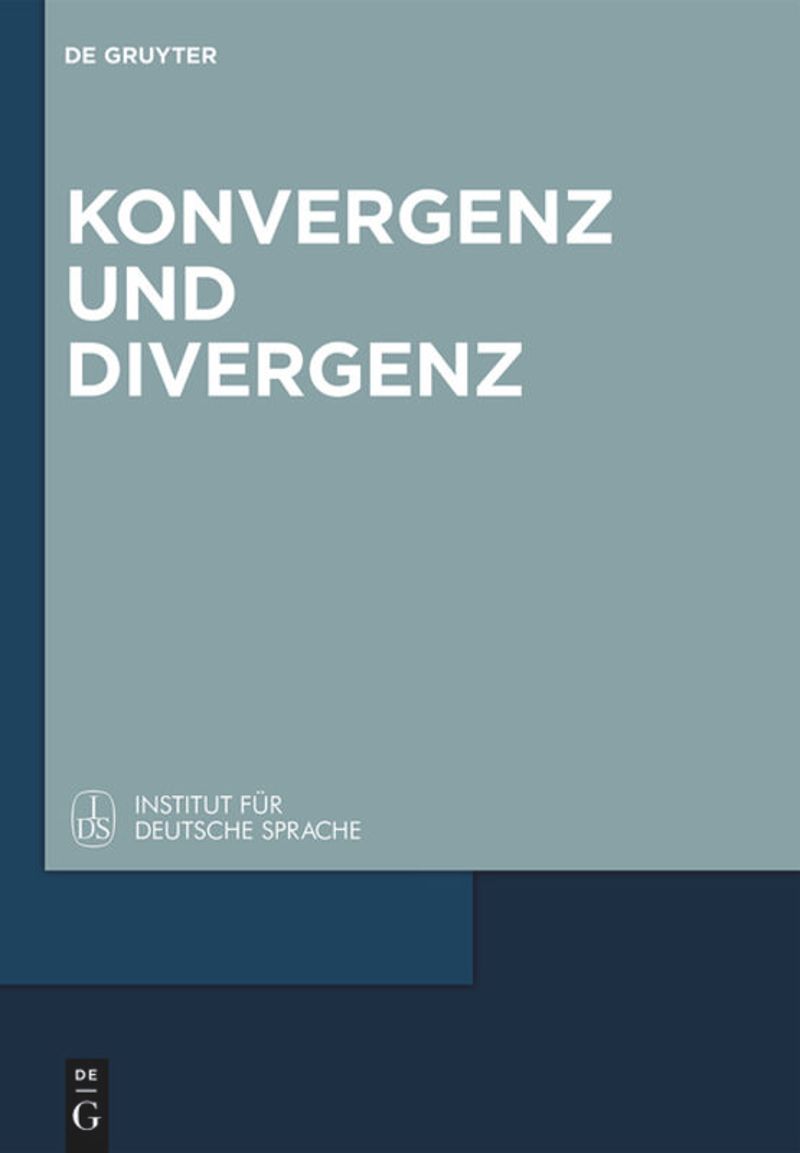 Published by De Gruyter (A)