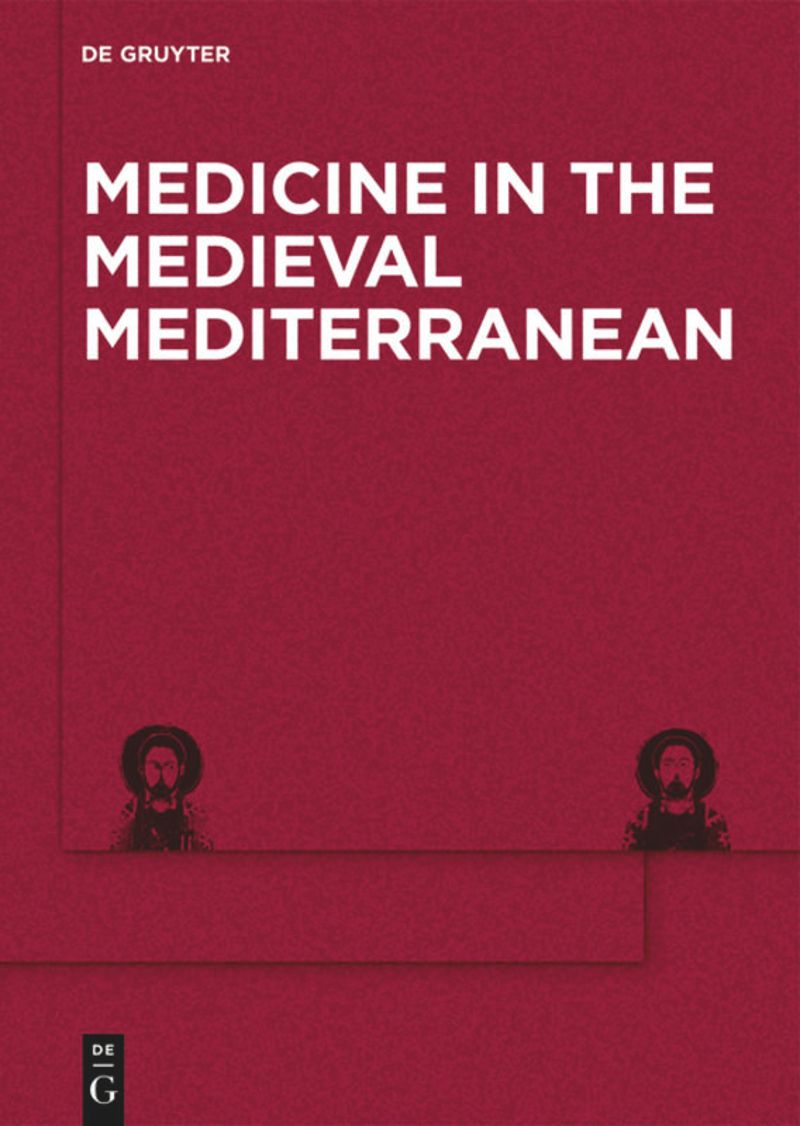 Medicine in the Medieval Mediterranean