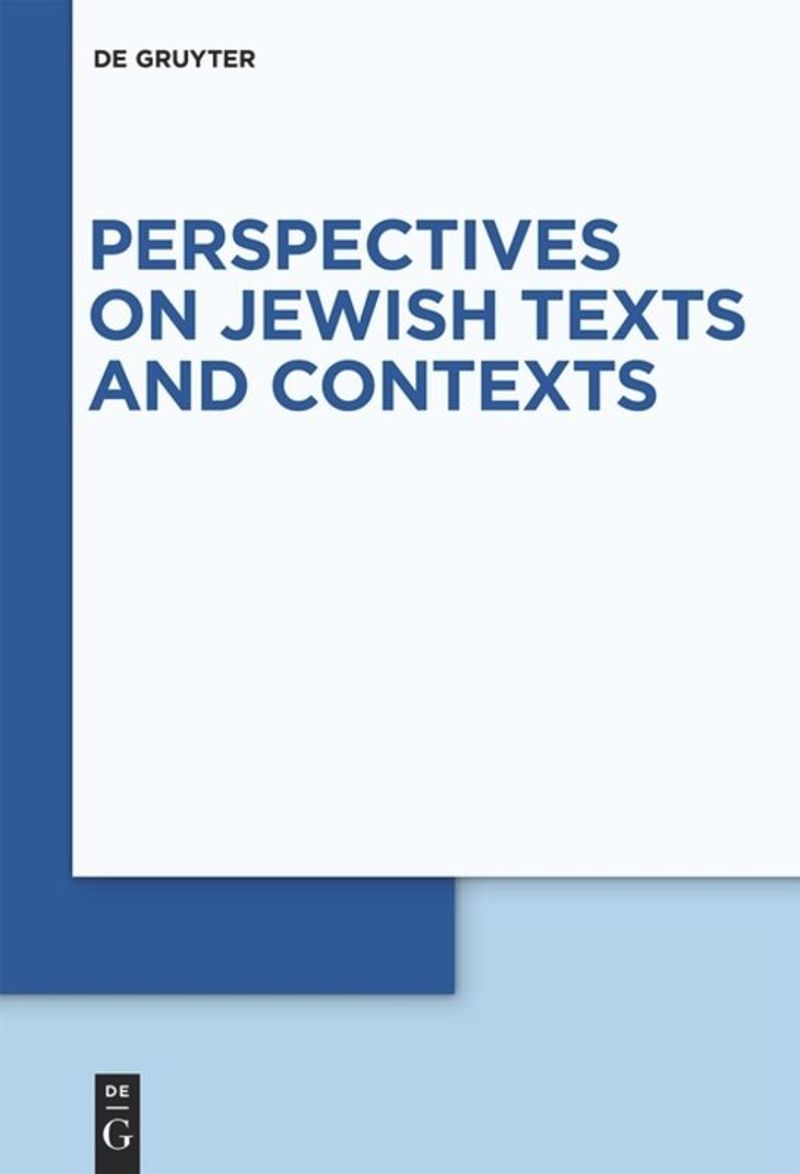 Perspectives on Jewish Texts and Contexts