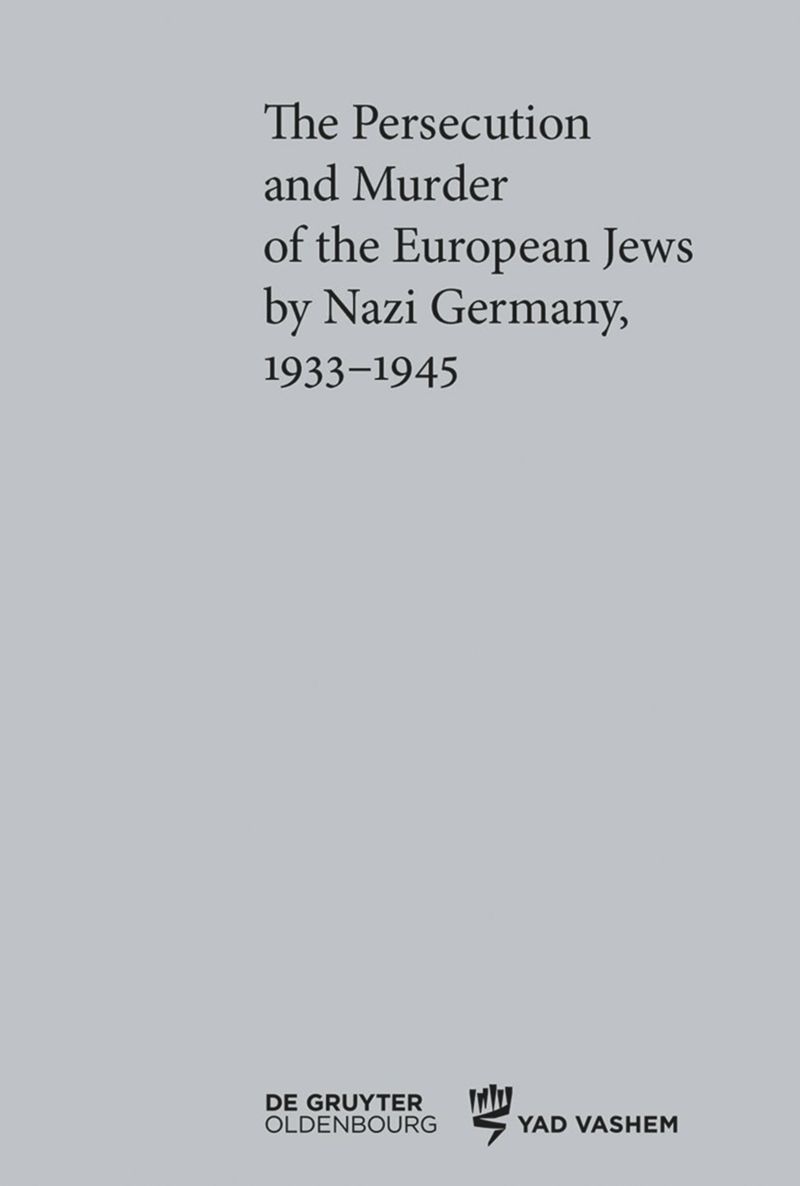 The Persecution and Murder of the European Jews by Nazi Germany, 1933–1945