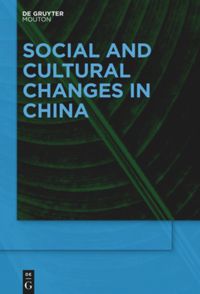 Social and Cultural Changes in China