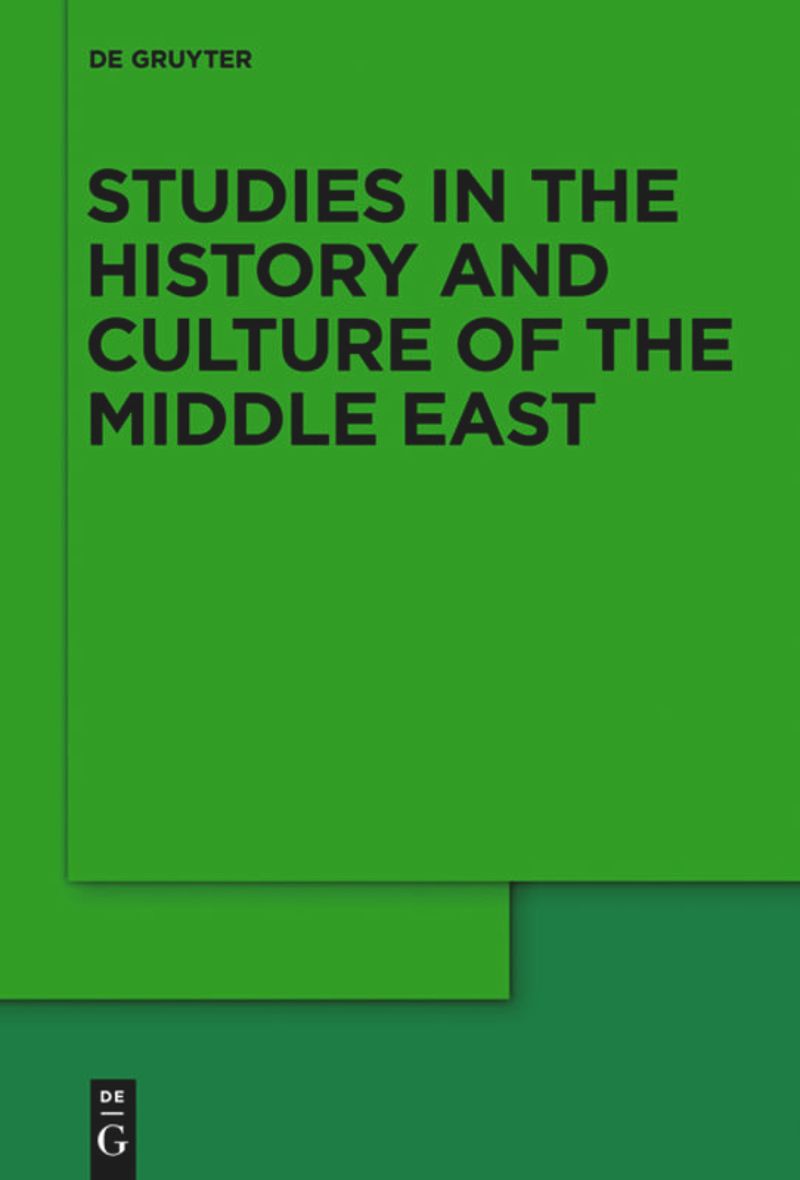 Studies in the History and Culture of the Middle East