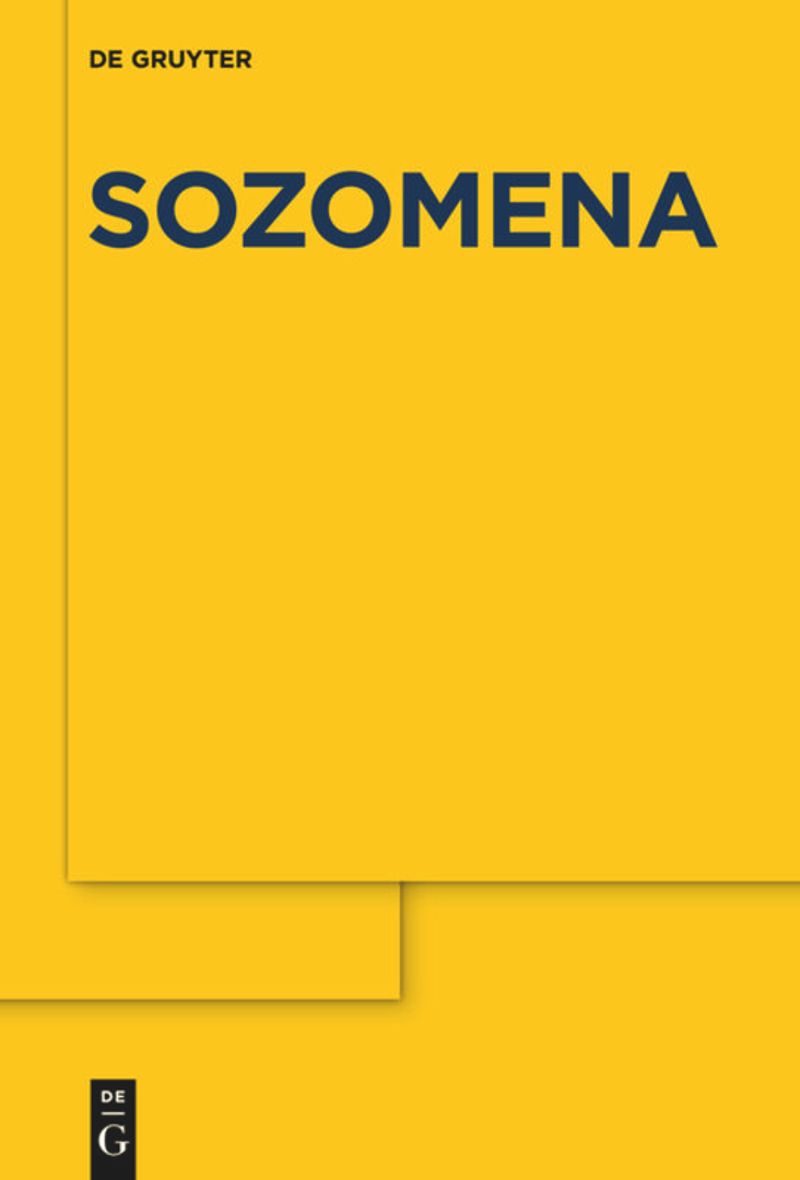 Studies in the Recovery of Ancient Texts