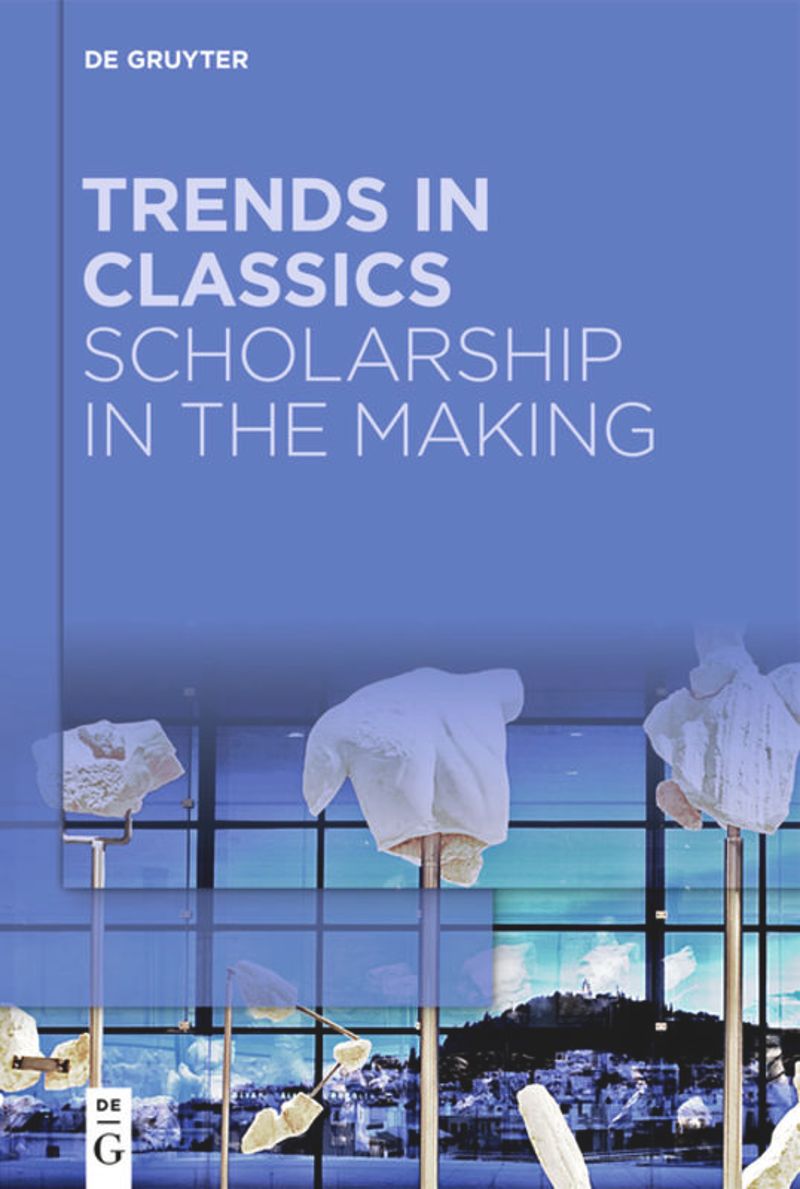 Trends in Classics – Scholarship in the Making