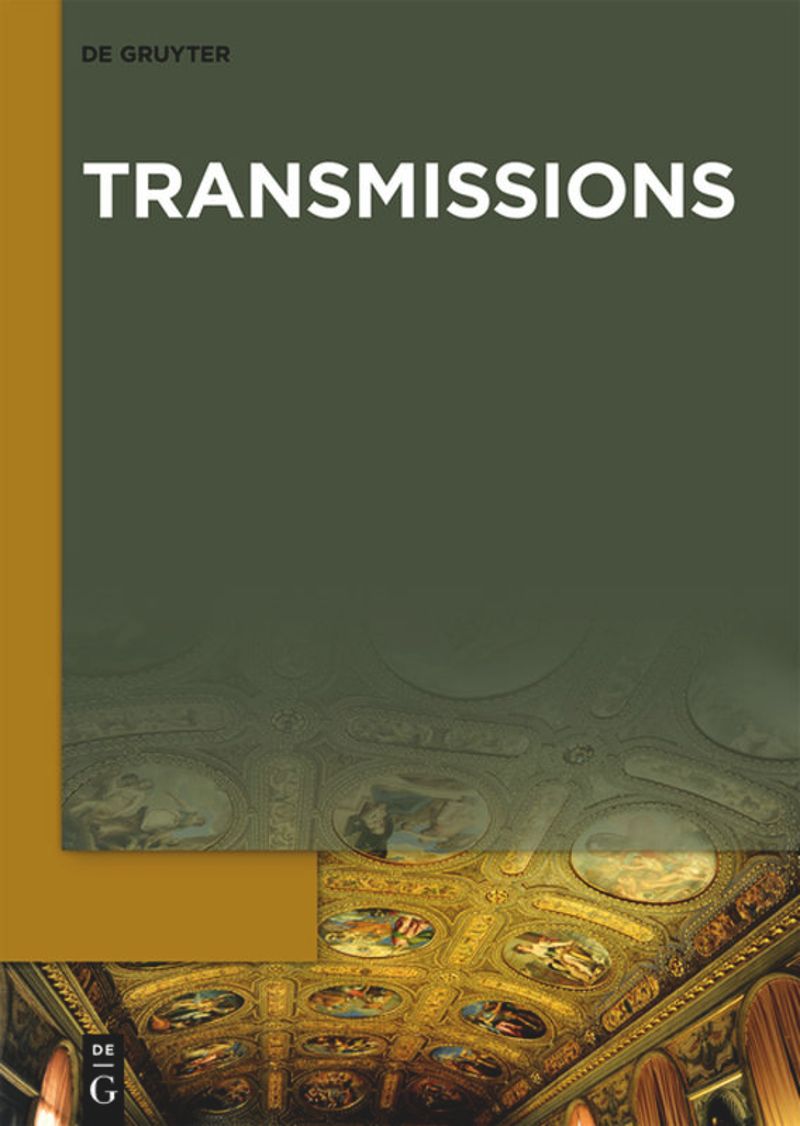 Studies on conditions, processes and dynamics of textual transmission