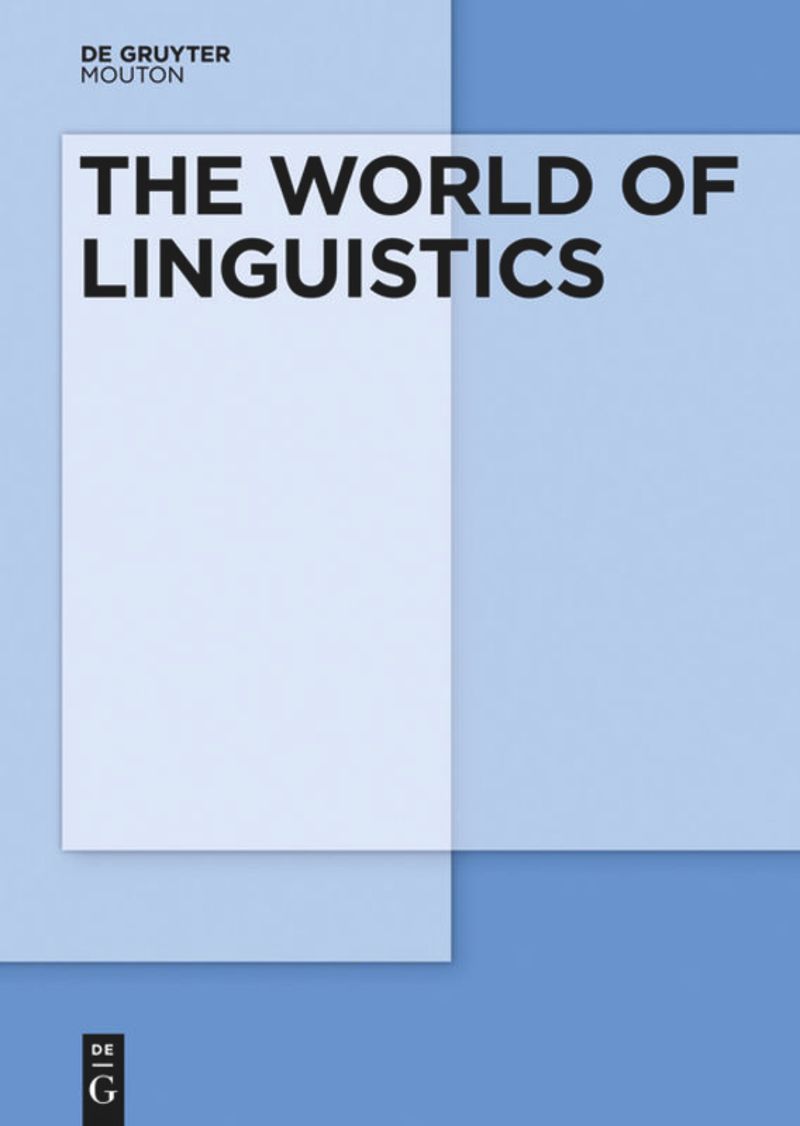 The World of Linguistics [WOL]